DURKOPP ADLER 550-867 FOR DOCUMENTED SEWING OF SIDE AIRBAG SEAMS

DASEC PTY LIMITED HAS BEEN PROVIDING INNOVATIVE MANUFACTURING SOLUTIONS FROM THE WORLD’S LEADING SUPPLIERS FOR OVER 50 YEARS.

As the only accredited Durkopp Adler specialist in the region, you can feel confident that we can supply the correct solution for your application.

HOW CAN WE HELP? 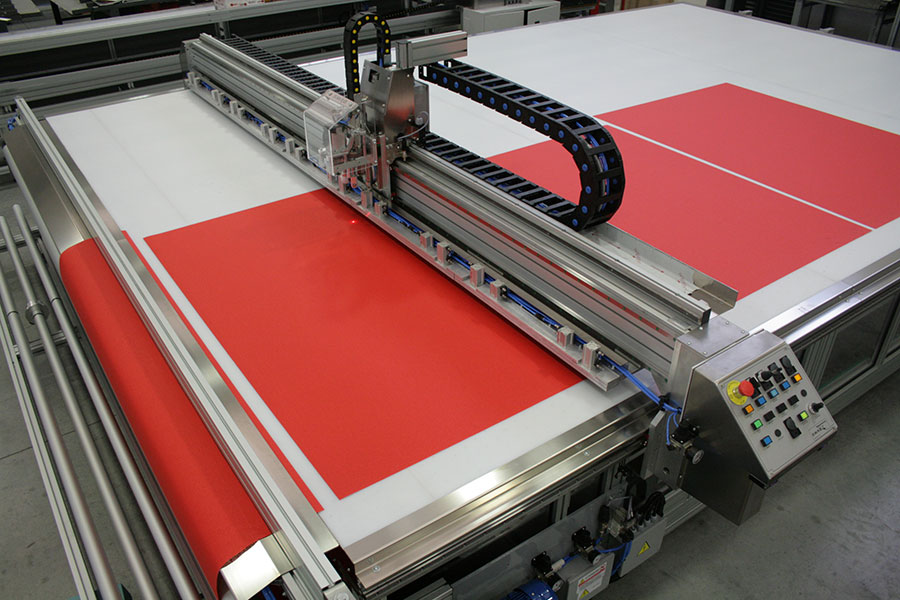 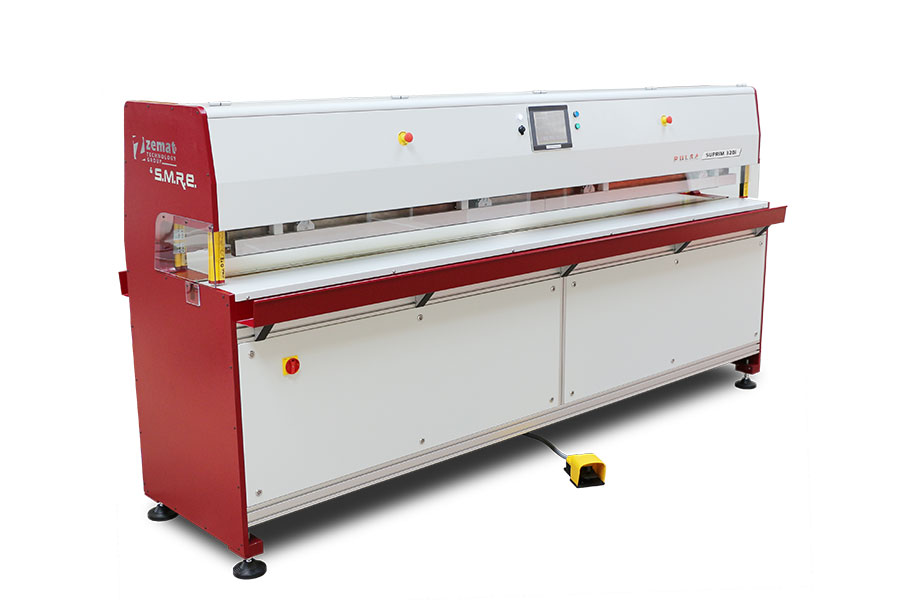 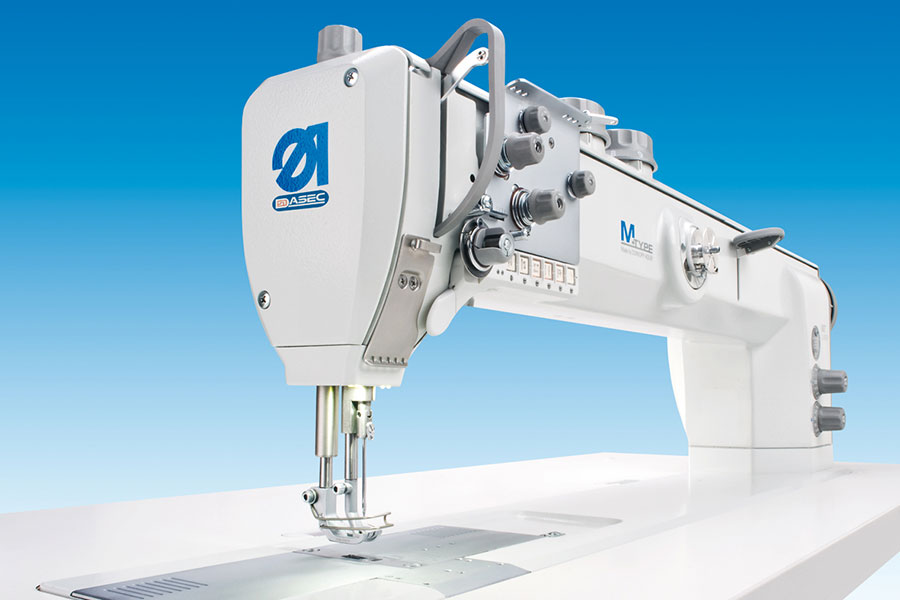 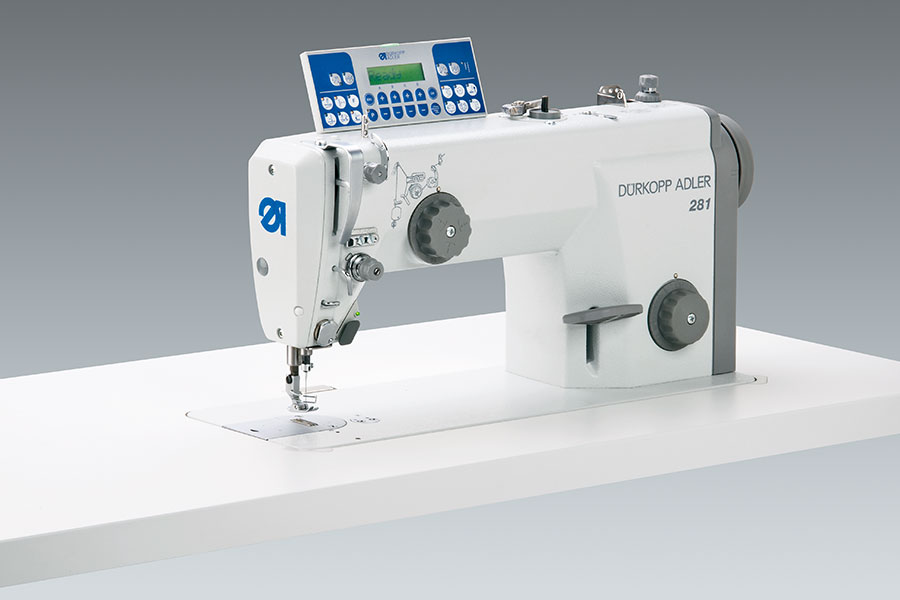 Over the past 50 years we have built a reputation for providing world-class sales and service support to our customers. We are passionate about our products and offer support both on-site and in-house. We also conduct preventative maintenance services to ensure that equipment is kept in top condition and at peak performance. Our people are considered among the best in the industry and are always available to support our customers so they can focus on running their business with minimal service interruption. 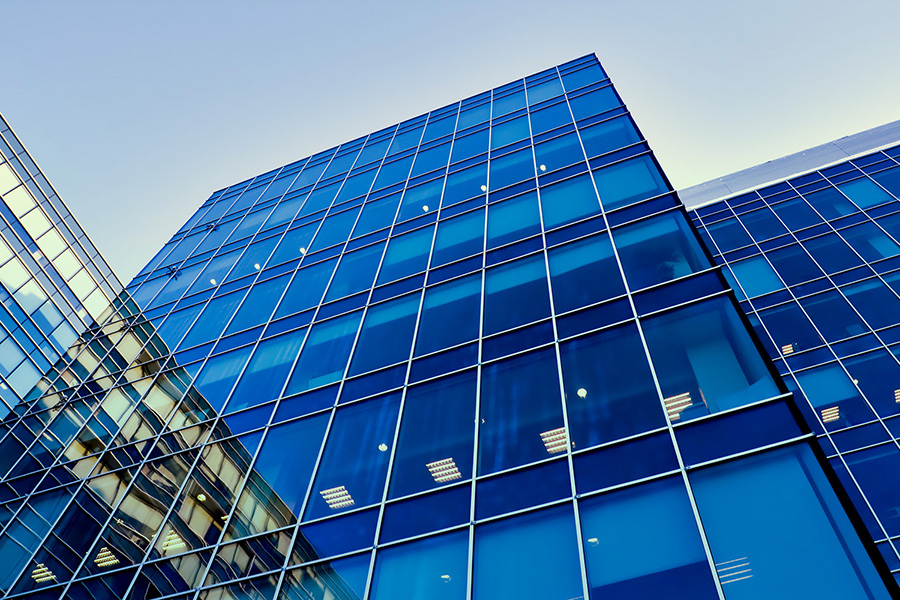 Over the past 50 years we have built a reputation for providing world-class sales and service support to our customers.
More 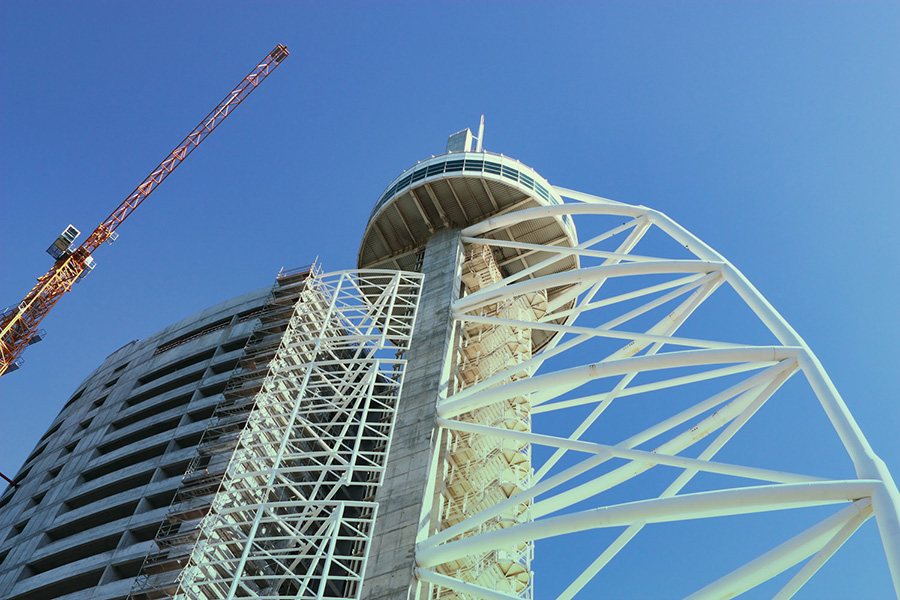 DASEC is the industry leader in the supply of Dürkopp Adler spare parts.
More

We can be found at the following address: PLACEHOLDER

HOW CAN WE HELP? 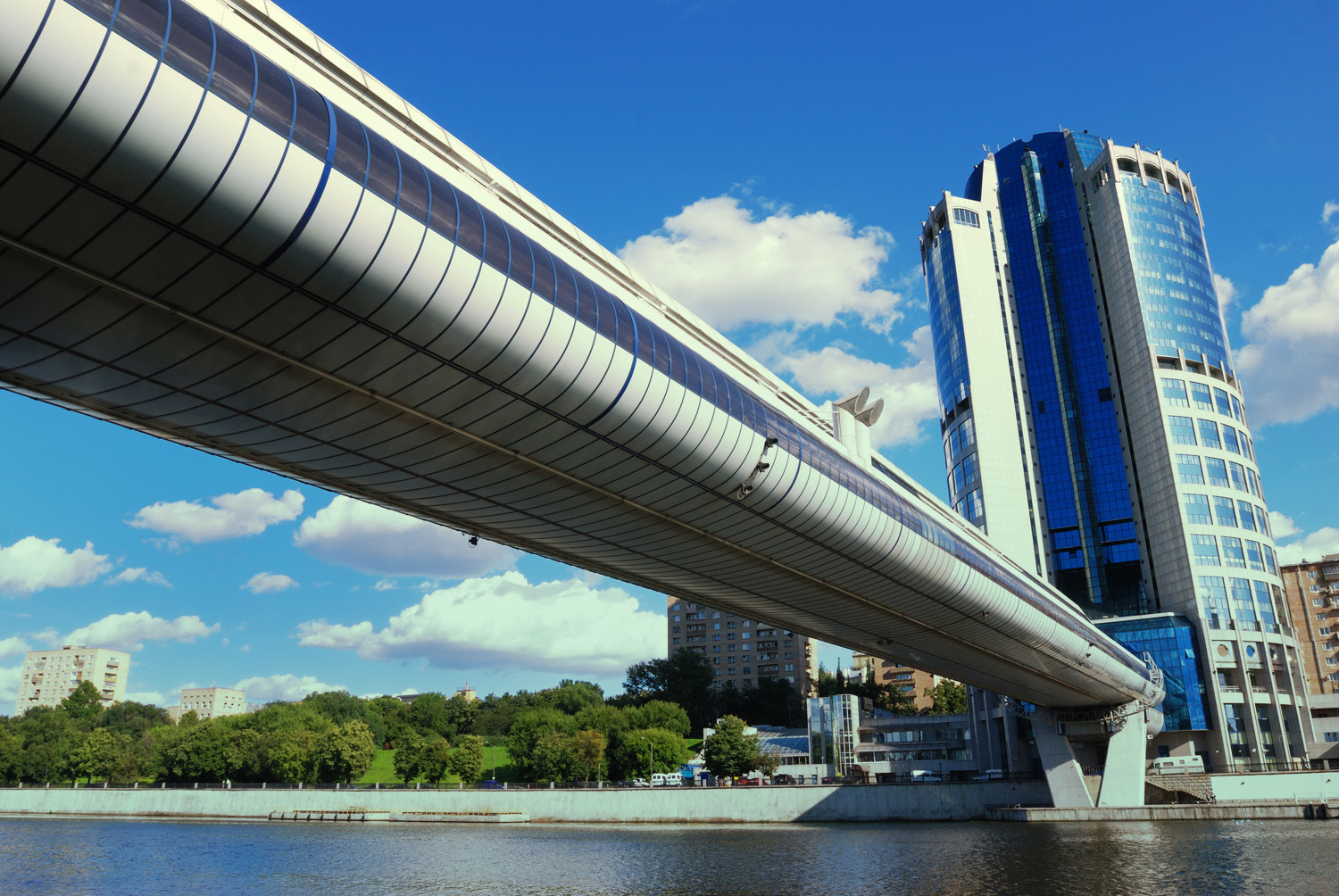 The German city of Bielefeld in the middle of the 19th century: the industrial revolution has turned the city into a major textiles location. Imported sewing machines, mainly from the USA, are used to further process the materials. They are expensive to buy and hard to service. The two mechanics, Baer and Koch, recognise the opportunity and start the first sewing machine factory in Bielefeld.

The success of the venture indicates to the partners the potential of the new market, and in 1865 Baer decides to start his own operation. Koch continues trading under the name of Koch & Co and now employs the two sewing machine mechanics Dürkopp and Schmidt. Dürkopp had already designed his first sewing machine in 1861, and in 1867 together with Schmidt he started his own company known as Dürkopp& Schmidt.